When the one in a million shot happens every month. 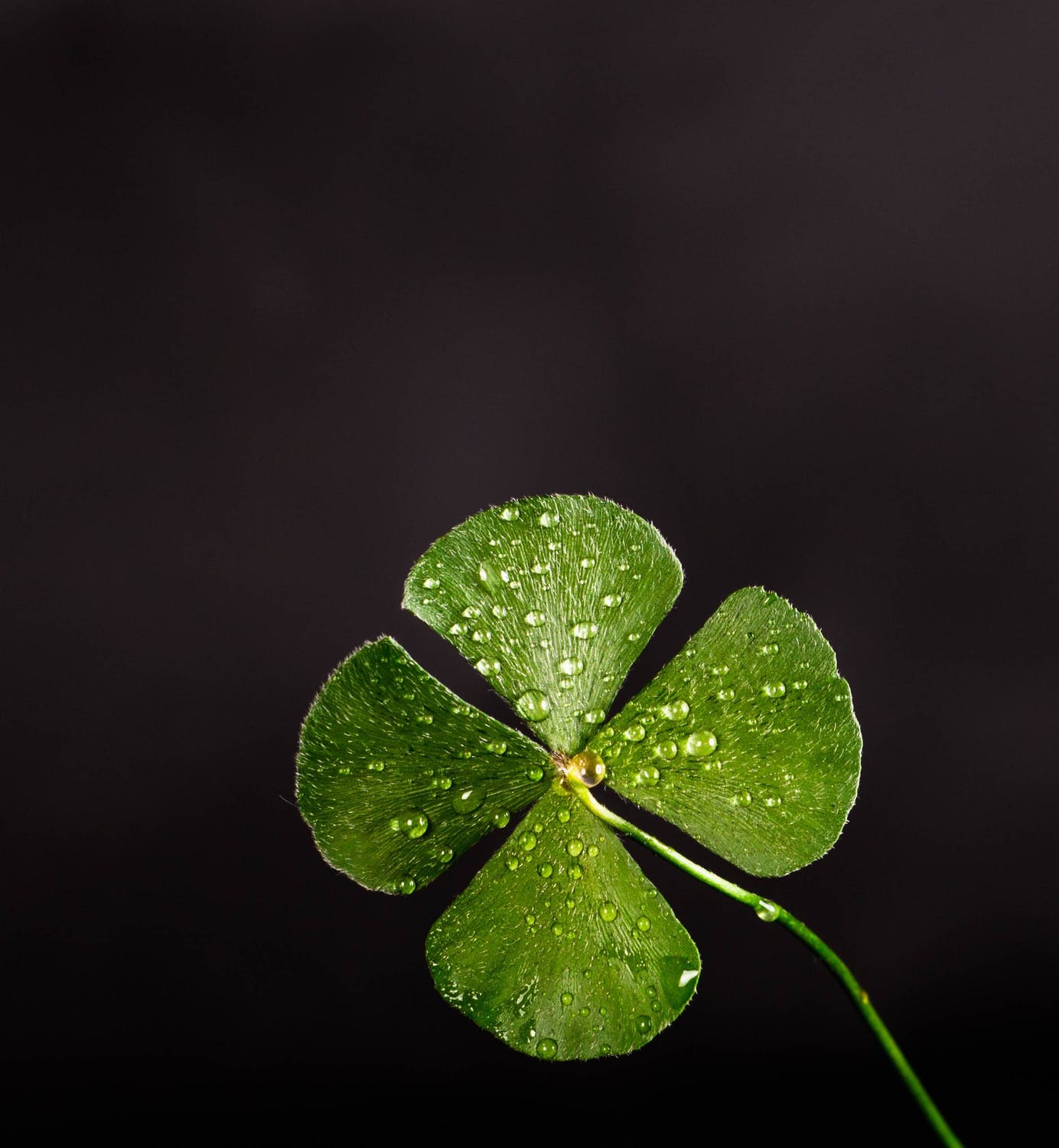 One day a few days after I started a new job a rather irate man turned up at our office carrying the door off a large oven, demanding that he speak to a lady called Linda Carter who he swore had promised we would repair it.

Which was a bit odd as we were a database management company.

And no-one there went by the name of Linda Carter.

We know he was in the right place, but telling fibs, and he wasn't the first to try it on with poor Linda.

What we did as a business was put little product registration cards in just about any product that came in a box, then when people mailed them in we had a whole office full of typists who would key in the data, add it to a database and we'd use it for marketing campaigns. (Yep, this is old skool direct marketing, no internet forms back then).

So that's why he had our address on a little card with the branding of the company whose oven he'd bought.

Linda was, however, a fictitious character. We had so many of these incidents that the company had made up a character to take the flak.

Linda took more holidays, had more sick days and was in more meetings than anyone else in the company. She was never in. But our receptionists would take a message and make sure it got to the proper client.

Every new member of staff was told about Linda, and the receptionists had a drill for what to do if anyone came looking for her.

Which was at least once a month.

What were the chances of someone getting so irate with customer service that they'd personally take an oven door to head office to complain?

One in a million customers?

Well, that meant it would happen every month.

We gathered about 13 million of these cards every year.

So the million to one shot would happen once a month, and twice in January (after Christmas was our rush month with all the product that got sold).

Weird shit happens when you start scaling up to 7 figure lists. The million to one shot becomes commonplace.

But after a while the unpredictable becomes predictable, but you're on a new level where the 10 million to one shot starts happening.

New levels, new devils, as someone once said.

If you need someone at your side who has been there, on more than one occasion, and knows what safeguards need to be put up and when, as you scale up, you might be a good fit for my ClientStream programme.