How to become a Grand Master, or throw it all away 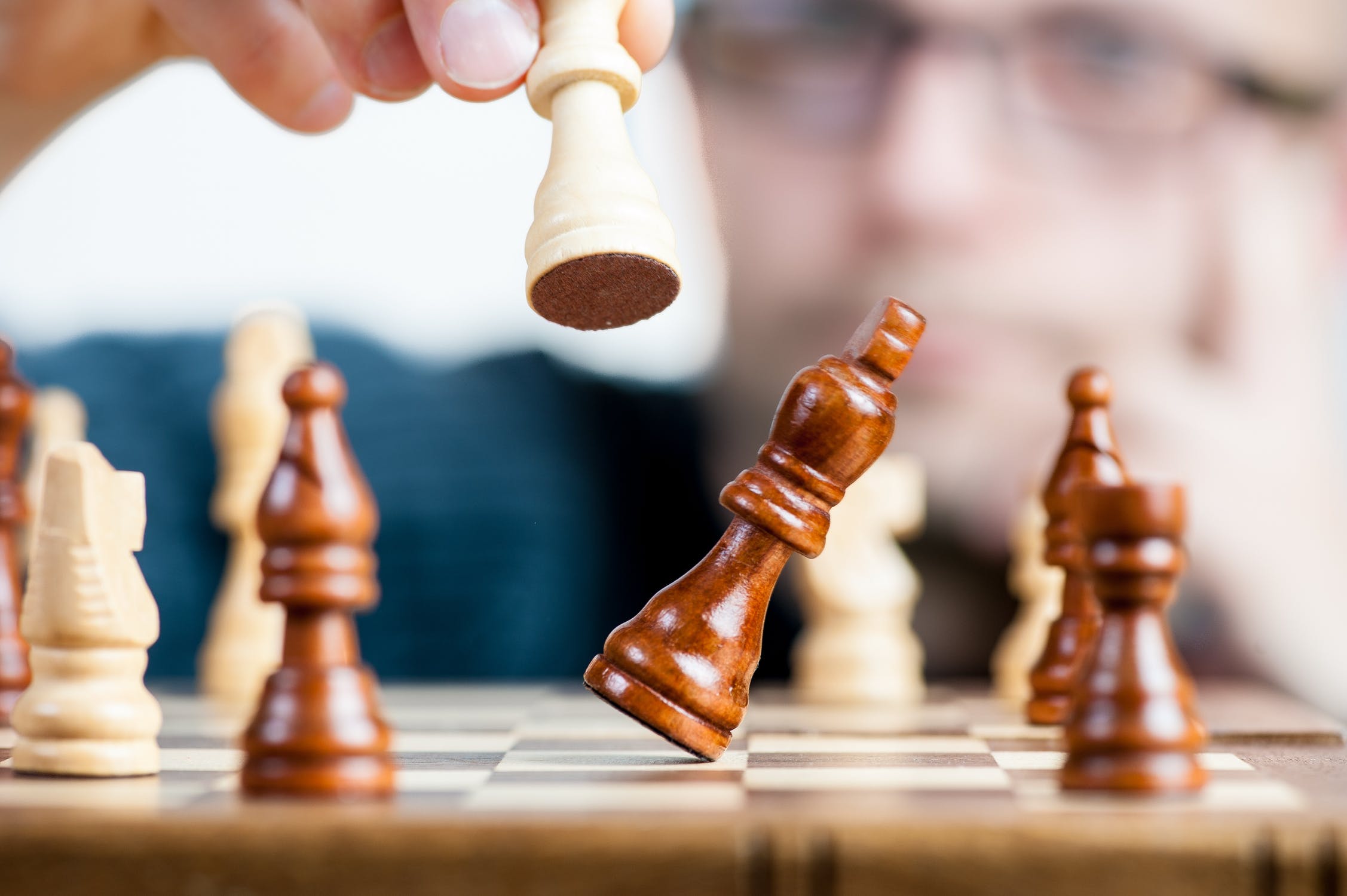 After the high of Wednesday night’s event I needed a bit of downtime last night, so I treated myself to a binge-watch of Billions.

There’s a great scene in the first series where Chuck Rhoades, the District Attorney, has screwed up a case against Bobby Axelrod – a billionaire hedge fund manager accused of insider trading.

He apologises to his team in a speech where he talks about how he almost became a chess Grand Master as a 14 year old, but how he used to screw up in the heat of competition if he felt he wasn’t getting respect from the other player.

He’d get mad and try to intimidate the other player.

When he calmed down he’d get back to just playing the game the way he knew how, and start winning again.

It struck me that it’s a lot like most fledgling online businesses.

If we don’t see success early enough, it’s easy to watch others in the market and get frustrated, start making rash moves and trying to copy people who are already at the top of thier game.

But we’re only copying the icing on the cake, without knowing what’s underneath.

We know deep down that what’s really needed is to get look at our foundations and make sure they’re solid before we start attempting Grand Master moves.

In marketing, our foundations are our market, and yet so many businesses start with their product, then try to find that market.

It’s like a chess player learning the finishing moves before you’ve mastered the opening moves. It’s the wrong way round and they’ll never get there.

That’s why the first step of the MAPPED method I introduced yesterday is the Market.

If you want to make sure you’ve got that step right, you can get on the VIP list here: