How an 18 year old barman discovered split testing before the internet was even invented. 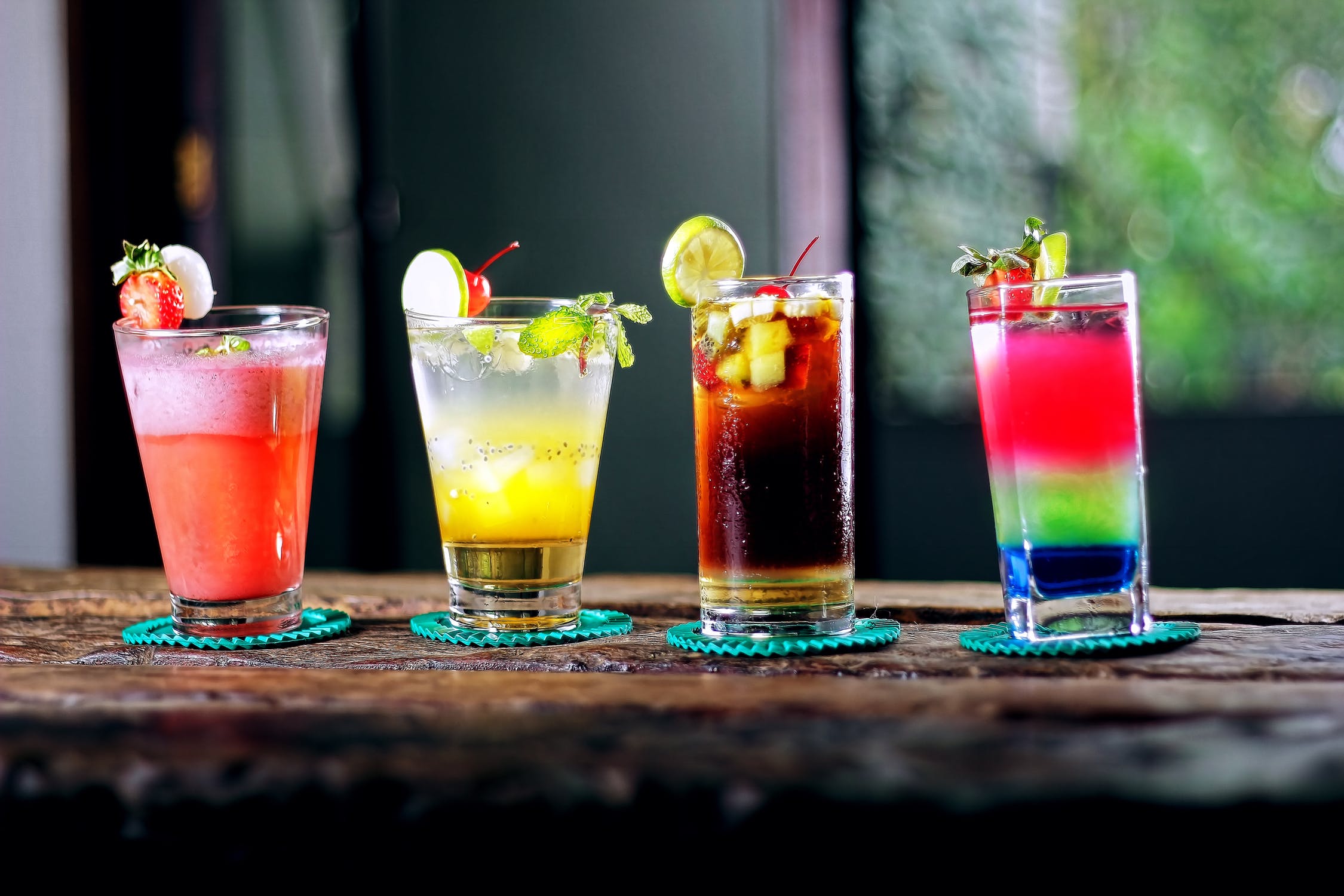 Way back in 1989 – a full year before the invention of the World Wide Web, a lanky 18 year-old walked into a bar and landed himself a job for the summer holidays.

The bar was the busiest tourist pub in Oxford. A three storey, three bar building by the River Isis, within walking distance of the city centre.

1989 was also the first year that licensing laws were changing to allow pubs in England to stay open for a full 12 hours from 11am to 11pm.

It was going to be busy, and the manager was definitely taking a punt on taking this kid on, only a couple of months past legal drinking age himself.

This year the pub had a secret weapon in working out who the best staff were. A new till system that logged the sales and profits of every barman.

And they brought it into sharp focus with a bonus for the top performer, and a short walk to the exit for anyone who didn’t hit their numbers.

Well the kid was worried, he had none of the banter that the other barmen had built up over the years. He wasn’t as stunnningly beatiful as the two barmaids they’d hired.

But he did have a secret weapon of his own.

He ws a total geek, and being more introverted than the other staff he spent more time watching than trying to impress other people.

He couldn’t work as fast as the other barmen, particularly on anything more complicated than a rum & coke (and remember, the film “Cocktail” with Tom Cruise had come out the year before – people had gotten some pretty sophisticated tastes all of a sudden), so he figured he needed to make up in value what he was losing in volume.

If he could get customers to spend more each time they visited the bar, he could hang on to his job.

He set to work watching the other barmen, and noticed a few things.

Firstly, the numbers were way higher in the lounge bar upstairs than the saloon bar with its pool table and stone floors where the guys hung out.

It seemed in those days women didn’t drink much, but they spent way more per drink.

So he turned up to work in a shirt & tie, not the regulation T-Shirt and hustled his way up to the smarter lounge bar, smiling to himself while the other barmen teased him that he didn’t fancy the fights that occasionally broke out in the saloon bar.

Then he noticed the barman’s equivalent of “do you want fires with that?” – an attempt to get people to buy a little more each round by offering double measures.

He tried different variants all week long –
“Single or double?”
“Double or single?”
“Small or large?”
“Large or small?”

He found that whatever you offered last, they usually went for. Something he later discovered psychologists called “the recency effect”.

Next he moved onto what was in the drink.
“Normal gin or Gordons’?”
“The Red stuff or Absolut?”

By being vague about one option or playing it down, then being more specific about the expensive option, that won as well.

By now he’d developed a system of swopping matches from one pocket to another so he could keep tally of the tests and results at the same time as totting up the cost of each round of drinks as he went along.

And so it went on.

The first week was pretty poor, but not so bad as to get fired, but by the end of the second week, Russ, the unior manager was stood over the till with a puzzled look.

“Steve, has someone else been using your till key?” he asked me.

For it was I, the lanky teenage barman.

He beckoned me over to look at the managers report and there was my name at the top of the list, with an average taking of 18% more than the most senior barman for that week.

A couple of weeks later I let on what I’d been doing and Russ started training new staff to use the exact words I’d used until one day in August, with a team of mostly student temp staff, we pulled in the biggest days takings the pub had ever seen.

You see you don’t need to go high-tech to test, you just need some volume and a way of keeping tally.

Some more of the MAPPED principles are in play here too:

1) Market – picking the lounge bar – the most lucrative part of the market.

2) Process – knowing what to test (women’s drinks) to give the biggest impact.

To find out how to put the same principles into work in your business, start by finding out your current profile at: